Moby Dick and the Tools of Whaling

Melville Among the Nations: Proceedings of an International Conference, Volos, Greece, July 2-6, 1997

The Merrill Studies in Moby-Dick

Moby Dick and the Tools of Whaling

Lists 375 auction items, books, reviews and criticism and includes the laid in sheet with prices realized by item for the auction, The Lakeside Press Edition of Moby Dick went for $1250. The covers are a bit soiled, front shows a Rockwell Kent drawing of the white whale. View more info

Tells the story of the publication of Melville's Moby Dick in the three volume limited edition issued in an aluminum slip case with Rockwell Kent's illustrations, also Walden, Two Years Before the Mast and The Tales of Edgar Allen Poe. Kent's illustrations are featured in this 67 page softcover volume. Chapters include, Marketing Conditions, The Campaign Plan, The Process of Illustration, Establishing Authoritative Texts, Producing the Type Pages and Distribution and Marketing. Also fascinatiing notes that include re: Moby Dick that the aluminum slipcase was made to small, often damaging th... View more info

Many B&W illustrations throughout. 248 pages. The author also wrote Sailing Ships and Their Story and Seamen All. Some spotting to the first few pages and the uncut bottom edge. Tight and clean. View more info 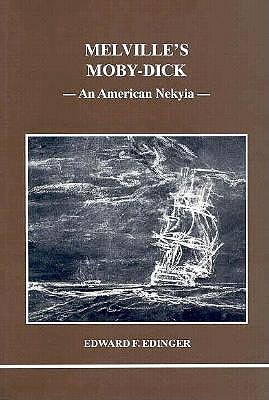 Central to this penetrating commentary is the concept of Nekyia, a term borrowed from the Odyssey of Hojmer, signifying a descent to the underworld--that is an encounter with the collective unconscious. Thus, the subtitle of this work underscores the correspondence between the deep internal struggle from which Melville's masterpiece emerged and the hidden complexities within us all. View more info 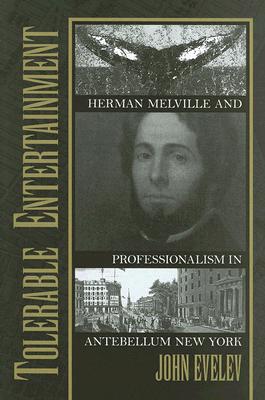 By: Everett U. Crosby

A new perspective on Nantucket's history and the people who forged its future. Like new. View more info 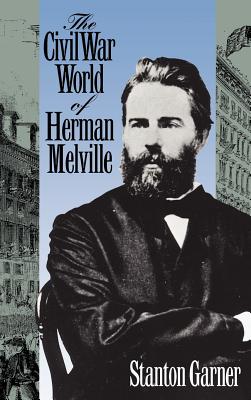 Contrary to popular belief, Stanton Garner contends, Herman Melville was not intellectually and emotionally detached from the war. In actuality, Melville brooded over the war's enormous brutality and destructive power. At the same time, his passion for wriring, which had suffered greatly in the wake of his grand failures of the 1850s, revived. With renewed purpose, Melville saw an opportunity to establish himself as the prophet-poet of a rededicated America. The vehicle for this ambitious, and ultimately unfulfilled, enterprise was to be Battle-Pieces, an epically conceived book of poems that ... View more info 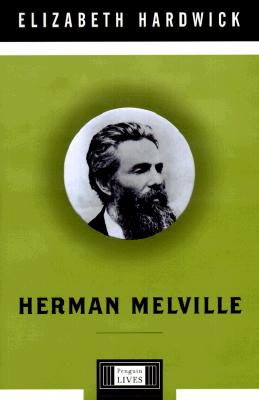 Stove By a Whale, Owen Chase and the Essex

DJ unclipped, no internal marks or imprints. Melville based his novel Moby Dick on the sinking of the Essex. The basis for Ron Howard's movie, In the Heart of the Sea. View more info

By: Hegarty, Reginald B.

First edition, a bookmark from the Melville Whaling Room of the New Bedford Public Library is taped to the front endpaper. The DJ is unclipped and is protected by mylar, the edges are secured to the volume with darkened tape. The author was the curator of the Melville Whaling Room at the New Bedford Public Library. Hegarty was also the author of Birth of a Whaleship. He signs "To Shirley" on the half-title page and has a small whale figure stamped below his name. View more info

The Stormy Petrel and the Whale Some Origins of Moby-Dick

Signed and inscribed by the author. Also laid in is another signed note to the recipient. Important and seldom seen Melville study. View more info

The Man Who Lived Among the Cannibals

Poems in the voice of Herman Melville. View more info