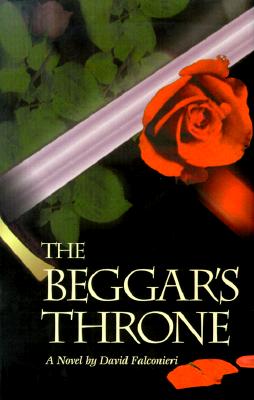 With the confidence of a master storyteller and the precision of a trained historian, David Falconieri weaves together an intricate tale of honor, treachery, power, and intrigue in The Beggar's Throne. Recounting the dynastic struggle between the Lancastrians and the Yorkists during the 15th-century War of the Roses, The Beggar's Throne will delight both historians and general audiences.

The Beggar's Throne relives the bitter struggle for the crown of England during the early years of Edward IV's reign. At the age of 21, Edward seizes the throne from an aging Henry VI, spurring countless battles for power and glory. The flames of this conflict also engulf the family of a miller whose two sons find themselves on opposite sides of the battle line. The family is sorely tested as the younger son's love for the only woman who knows the queen's dark secret eventually changes all of their lives.