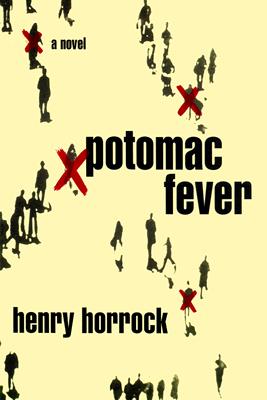 Investigating a seemingly routine murder of a young hostess at a chic D.C. restaurant frequented by the city's movers and shakers, Det. Cal Terrell and Sgt. Roberta Short find that a lot of very powerful people don't want the crime solved. Trying to find out who's behind the coverup and why proves to be a perilous task. Is it the womanizing mayor? The head of homicide? The top Republican Party fixer and fund raiser? The White House Counsel who is married to Cal's ex-wife? Possibly the President himself?

The more stonewalling Cal and Roberta run into, the more dogged is their pursuit, until they find themselves on the Wrong end of the hunt. Potomac Fever is a complex political thriller starring a one-of-a-kind pair of detectives.