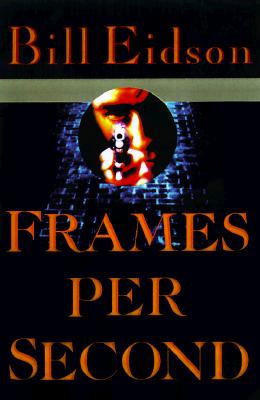 Ben Harris is a talented news photographer whose job puts him where the action is -- a job that's costing him his marriage and his family. When his reporter friend is killed by a bomb planted in Ben's camera case, his search for the killer leads him into a plot involving politics and murder, right-wing extremists and the mob, with repercussions that reach all the way to the U.S. Senate.

Most of all, Frames per Second is the story of Ben Harris, a flawed but good man trying to make the best of a bad situation.