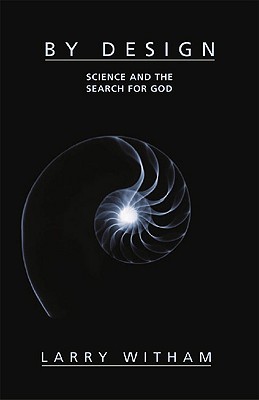 By Design : Science and the Search for God

The triumphal Darwinian Centennial in 1959 seemed once and for all to end the argument between science and religion that had been raging since Thomas Huxley took up the cause of evolution in the Victorian era. As far as science was concerned, God was dead -- case closed. Advances in science suggest that the materialist 'laws' may be incapable of comprehending the subtleties of evolution. Independent scientists and those involved with organisations such as the New Discovery Institute are now using the cutting edge tools of physics, biochemistry, genetics, information theory, and neuroscience to reconsider whether 'intentional' fine-tuning was required for life to be possible. At the heart of this book are two inter-related movements. One is the 'science and religion dialogue', which stretches from the laboratories of Nobelists to inner sancta of the Vatican. The other is the intelligent design movement, which by reviving a natural theology of design in nature has challenged the Darwinian strongholds in science and public education. Larry Witham introduces some of the most colourful characters in these movements, and summarises the scientific developments that have made this dramatic

Title: By Design : Science and the Search for God

By Design : Science and the Search for God