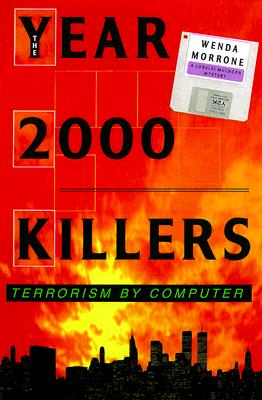 Lorelei Muldoon is a computer troubleshooter in New York City. Working for various clients on the Y2K problem, Lorelei has a young computer genius and former hacker designing for her. When an explosion occurs in a hotel in midtown Manhattan and the youth is murdered, Lorelei suspects that the disk he left could have been copied and adapted to cause the hotel blow-up. More important, the disk may also have the potential of causing multiple deadly explosions when played on January 1, 2000. When terrorists kill Lorelei's bodyguard and kidnap her under the mistaken impression that she will be able to correct a glitch in the program, a hair-raising and harrowing race across Manhattan to find Lorelei begins. Surely, if the terrorists find out Lorelei's secret, they will kill her.