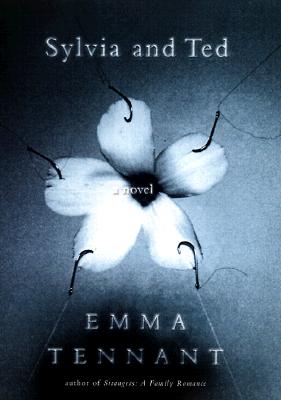 A fictional re-creation of the turbulent courtship, marriage, and separation of poets Sylvia Plath and Ted Hughes.
In intense, dramatic prose, Emma Tennant unfolds a story of passion, conflict, and betrayal. Creating a series of unforgettable images she reconstructs the twentieth century's most famous literary love affair and the tempestuous triangle between Hughes, Plath, and Assia Wevill. Filled with mounting suspense and lurking danger, Sylvia and Ted is a tale that culminates in tragedy, leaving in its wake a hundred unanswered questions.
Tennant was drawn to the subject partly as a result of her past relationship with Hughes -- and because of the legs that surround him and the two women who loved him. Though imaginative fiction, her novel vividly evokes the social and literary circles in which Plath and Hughes traveled and with the complexities, needs, and desires of three talented yet tortured people whose story continues to capture the imagination of readers.