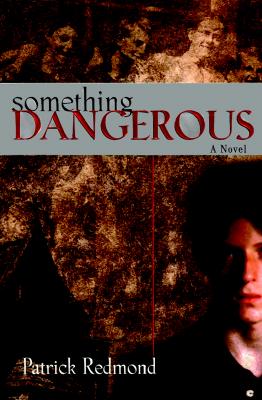 Kirkston Abbey is no place for weak or sensitive boys. Jonathan Palmer cant believe his good fortune when Richard Rokeby seeks out his friendship. Rokeby is everything Jonathan is not: wealthy, strong, handsome, aloofeven the professors cant touch him. As the bond between the two boys deepens, Rokeby grows increasingly possessive. Soon, Jonathan comes to realize that there is something not quite right about his new friend. Something a bit off-kilter. Something... dangerous. What started out as an innocent game among schoolboys turns into a nightmare as Jonathan finds himself powerless to stop Richard from unleashing a diabolical force that threatens to consume them all.