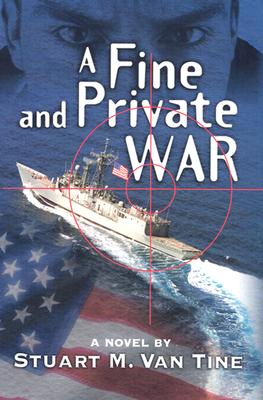 A Fine and Private War

The terrorist who calls himself Jinnah seeks to turn an Indian island into an independent Islamic state. He threatens to kill the children of a group of wealthy westerners unless they give him money for nuclear weapons and their yacht, Seafire, one of the largest and fastest in the world. They engage an ex-CIA pilot to help them fight back, and turn Seafire into a Trojan horse. Before they can take on the terrorists, they must outrun the FBI, CIA, Coast Guard, and the Navy.

Title: A Fine and Private War

A Fine and Private War