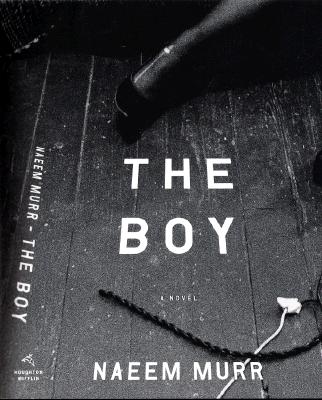 Who is the boy? And whose body lies beneath a sheet of blue tarpaulin in the basement of a derelict brewery? The discovery of a chilling diary sends Sean Kennedy, once a foster father to the boy, on a desperate search to unlock the secrets of his tragic past and to learn the truth about the boy's part in the disintegration of Sean's family. The boy's compelling and protean personality (he is Devon to the keepers of the Boys' Home, Alex to the Fatman with whom he lives, Priestly to the young rent-boy who reveres him, and Durwood to Sean's daughter) arches over this disturbing novel and is mirrored in the lives of all the people Sean encounters. From these different perspectives we witness the boy's many incarnations, which reflect, aggravate, and distort the desires of those around him, involving these characters irrevocably in his own mysterious intentions. The boy keeps just beyond Sean's reach, then draws him into a final encounter that is both poignant and brutal.
This first novel is a penetrating study of innocence and malice ineluctably bound. With his protean sexuality and personality, the boy insinuates himself into the lives of those he encounters. We witness how he feeds their deepest desires, nourishes their greatest needs, and involves them irrevocably in his own intentions.
Winner of the Lambda Literary Foundation's Editors' Choice Award for 1998